Home
Culture
•
Entertainment
Are You “Guy Guy” Enough For This Show? Find Out In This Latest Series (VIDEO)

When you have Kalybos, Nikki Samonas, the legendary Hammer of The Last Two, “Master Richard”, Stonebuoy, amongst other stars in one production, you know you’re in for a thrilling, engaging and hilarious time.

With humor in every scene, intriguing characters and a captivating storyline, “Guy Guy” is set to be one of the most sought-after series of 2018 on the internet. Produced and written by versatile Ghanaian artist 2Ras and directed by Kofi Asamoah (director of “Kalybos in China), the series is set in Ghana’s capital, Accra with scenes any Ghanaian who appreciates conventional humor will enjoy.

The first episode, “Best Rapper Alive” sets the tone with Kalybos at his usual antics and Laud Osei nailing the role of “wack rapper”. Charming Nikki Samonas brings her game to the table, playing the typical “Legon Girl”. Hammer of The Last Two makes an appearance, at his no-nonsense best. It’s a star-studded episode, with stellar production and cinematography at its best.

READ ALSO:  The Handmaiden: Trailer for the Captivating Film That Got EveryOne Talking At the 2016 Cannes Film Festival Released (Watch It Here)

Putting together such a splendid production no doubt took a lot of dedication and hard work from the entire crew, and they need to be commended. In this era where any Tom with a camera and some lights can put a scene or two together and call it a movie, “Guy Guy” stands out in a class of its own.

Viewers will definitely be glued to their seats from beginning to end, sitting on tenterhooks in anticipation of subsequent episodes.

Check out the maiden episode below… 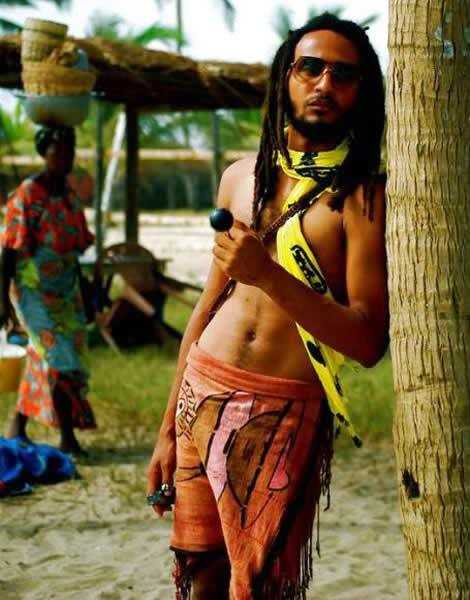 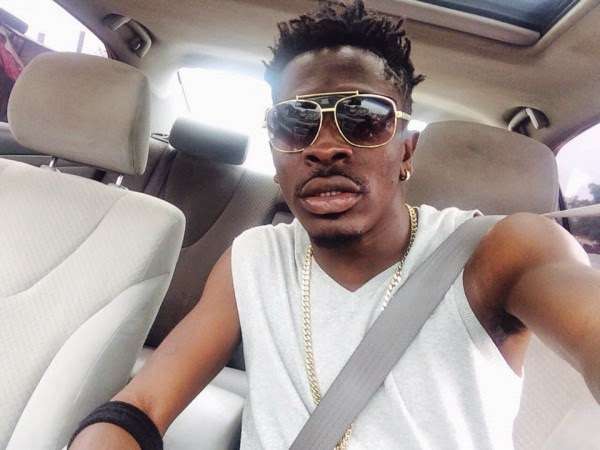