Despite the absence of a well-defined law prohibiting homosexuality in Ghana, the existence of an obsolete legislation, which criminalizes unnatural carnal knowledge continues to be used against Lesbians and Gays in Ghana—and the population’s “inherent” detest of homosexuality because of religious and cultural influence have made it worst.

Thus, LGBT rights do not at its tiniest form exist in Ghana.

Worst, homosexuals are regularly beaten, shunned, discriminated against and sometimes even lynched. They literally have to exist in the shadows—sort of contemporary “vampires”, unprotected by even the state.

READ ALSO: Christians Really Need To Step Up Or Shut Up About Gay Rights

Following Human Rights Watch’s damning report on the state of LGBT rights in Ghana, the Inspector General of Police, David Asante-Apeatu has come out to say, the “police service would adopt more proactive steps and pragmatic approaches to ensure the safety of lesbians, gays, bisexual and transgender people in Ghana.”

This assurance was made in a letter by the police service in response to the Human Rights Watch’s report on the violations of LGBT rights in Ghana.

The Human Rights Watch’s report which was published on Monday recommended a repeal of section 104(1)(b) of the Criminal Offences Act, 1960 prohibiting and punishing “unnatural carnal knowledge”.

READ ALSO:  Saudi Arabia to Give British Grandfather 350 Lashes As Punishment | When Will the Gulf State’s Tyranny End?

The report concluded that; “having a law on the books that criminalizes adult consensual same-sex conduct contributes to a climate in which LGBT people are frequently victims of violence and discrimination,”

It’s in response to this report, that a letter from Ghana Police Service, signed by ACP Kwame Tsidi, chief staff officer, on behalf of the Inspector General of Police, has said that “the police acknowledge the fundamental human rights and freedom as contained in the 1992 constitution of Ghana…these are inculcated in the things taught to police officers at the National Police Training School Accra.”

Also, paragraph 5 of the IGP’s letter states that police stations are safe for LGBT persons to report cases. 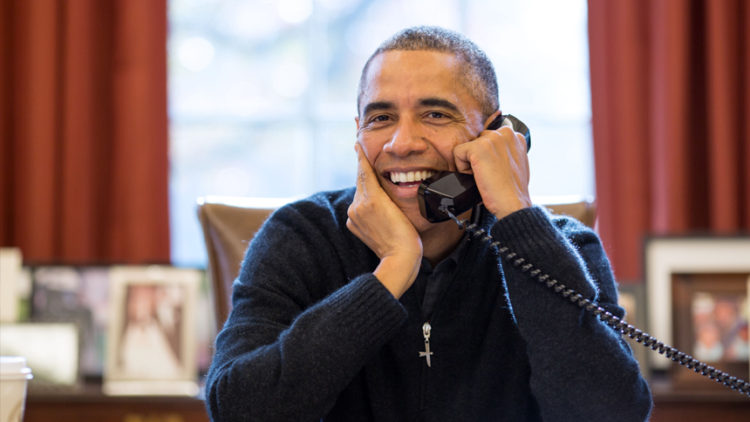 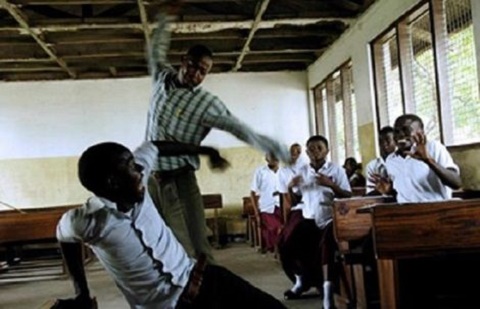