The International Criminal Court which is based in The Hague forms an important part of a global justice system–but evidently, it has concentrated more on African issues, leading critics to calling the system biased

A few months ago, Kenya announced that it’s pulling out of the court’s system–State House Spokesperson Manoah Esipisu reportedly said three days ago that the government is yet to begin the formal procedure to pull out of the International Criminal Court.

Earlier this month, South Africa and Burundi  also made a decision to abandon the institution which was set up to try the world’s worst crimes.

Now, another African country, the Gambia, has announced its withdrawal from the International Criminal Court, saying the tribunal is being used for the “persecution and humiliation of people of colour, especially Africans”.

Sheriff Bojang, Gambia’s information minister, said on state television that court had been used “for the persecution of Africans and especially their leaders” while ignoring crimes committed by the West”–citing former UK Prime Minister, Tony Blair has having his crimes ignored.

“There are many Western countries, at least 30, that have committed heinous war crimes against independent sovereign states and their citizens since the creation of the ICC and not a single Western war criminal has been indicted,” Bojang said.

Interesting, the United States, a somewhat beacon of democracy has still not ratified the ICC-Rome Statute and is therefore not subject to the court’s jurisdiction. 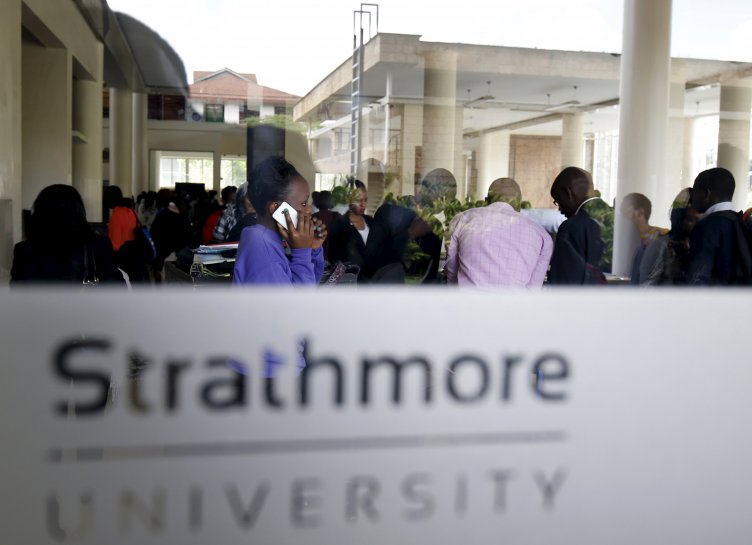 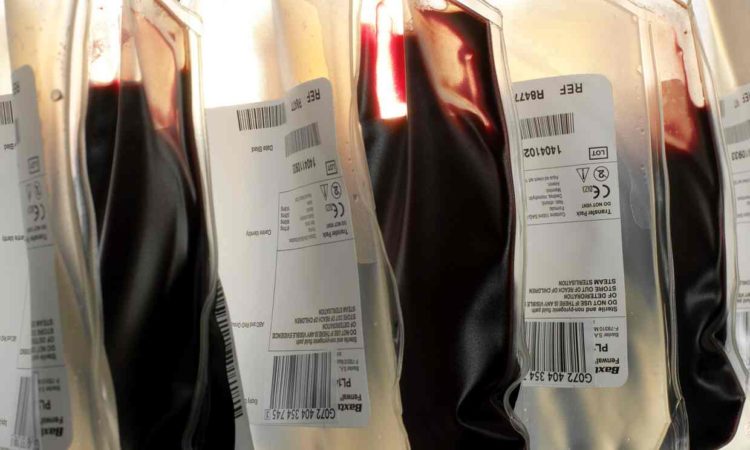