For those of us who work with celebrities—either huge or small, we are aware these celebrities are just like everyone else, except that they mostly have thick make-ups, expensive designer wears and a lot of cash sitting in their bank accounts (some are broke too).

The reality of things is that, these celebrities are no better than the many of you at home, despite the hype which sort of puts them on a different level.

For many women of today, taking N*ked photos for their boyfriends and husbands is the new must join CLUB—and if you are not ready to do it, just remember the non-caring biatch is ready to send them to your man, a female friend once said. Therefore, when the requests keep coming in, you better send them or else…

Until the last few days, many people especially those who are so far from celebrities did not know about the insecurities and the dirty habits of celebrities, including; taking many random N*ked photos on their phones just like we all seem to be doing today—and sending them over to partners when they feel it is right, like you do.

Their judgements can equally be clouded like it happens to many of us. They want their partners to love and stay with them just like you. As such, they will do the unreasonable, including taking N*ked photos for their partners if that is what seems to make their partners happy and would keep them in their relationships.

Almost every US female celebrity’s N*ked photo has been leaked in the last few days by some bunch of ‘kid’ hackers who seem to be having fun, dropping the disgusting photos of these celebrities one after the other online—causing a Hollywood photos panic.

My favourite girl-Kaley Cuoco of the Big Bang Theory’s fame photos were also leaked and even though she came out to make a joke out of it, I somehow feel sorry for her.

The tall list of the celebrities whose nude photos have been leaked to some extent confirms one thing; celebrities are just like you and they are not any better or super human beings. They do most of things you do, even the dirty things you do in secret—and they have regrets, perhaps, even more regrets than most of us sitting at home.

So far photos of the below celebrities seem to have been hacked and leaked online—really a lot of them and this shows that, almost everyone does what you do in secrecy at home, including some of the top world celebrities…

And it seems, we will be hit with more leaks as days go by… 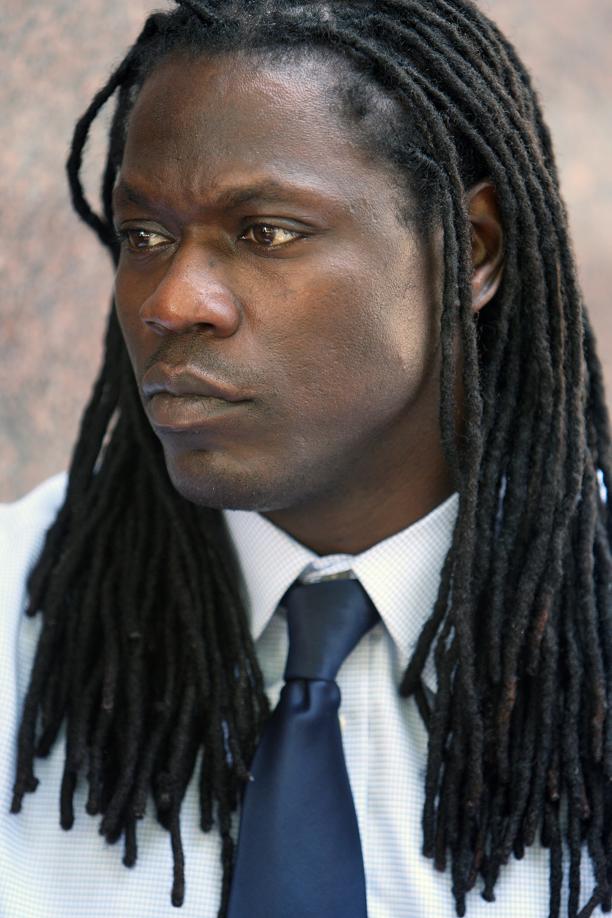