Home
Religion
28 Foot Tall Statue Of Jesus Set To Be Erected In Imo State Nigeria- Where’s The Hope For The Future Amidst Such Mental Slavery?

Emancipate yourselves from mental slavery; None but ourselves can free our minds.- Bob Marley

Robert Nesta Marley is regarded as one of the greatest musicians who ever lived for many reasons. One was because he was more than a musician, he was an icon of entire movement. He preached on the need for the negro to see things clearly enough, to realise that slavery and oppression is not just physical but emotional and mental as well.

Of course, most of the people his messages were targeted at went right ahead to ignore him and continue the pattern, physically throwing off the shackles but never realising the damage done to their minds- which often is the most lasting of all.

I am not some bleeding heart Pan Africanist who thinks that everything the white man touches is evil- but I recognise the absurdities we have wholeheartedly embraced- and which is gradually chipping away at reconstruction efforts on a continent that requires education, critical thinking, and our own version of ‘the enlightenment’- if we are ever to make it out of the quagmire slavery, exploitation, colonialism, and mental servitude has wreaked on us.

But our people seem determined to fight it every step of the way.

In Imo State, Nigeria- a statue of Jesus Christ is set to be erected on the first of next year. The statue stands at 28 feet, and would go up at the St. Aloysius Catholic Church, in the Abajah local government district of the state. It is a donation by a private individual, oil tycoon Obinna Onuoha.

Standing at 28ft, the statue christened Jesus De Greatest would be the fifth tallest on the continent. According to Nigerian outlet Cable– its total weight would be 40 tons, and the statue is crafted entirely of marble.

Whenever Africans and our wholesale acceptance of Christianity (or Islam) comes up, Chinua Achebe’s ‘Things Fall Apart’ just flashes before my eyes. It was a struggle getting us to embrace Christianity, a big one- but with the bible in one hand and the gun in the other- we stood very little chance. And we are seeing the fruits decades later now- where we have become the most religious to the point that it continually drives us to stupidity.

And you can see the surrender of reason and embrace of colonialism in every facet of this story. After the fact, everyone like to think their faith took hold because of its inherent truths, but no religion ever propagated itself without bloodshed, war, and coercion. The Romans started it, The British Empire took over and did their best to get the damned faith everywhere. Christianity came to these shores alongside the slave master and the oppressor, yet somehow we have deluded ourselves into thinking we can get rid of the latter two but retain the former and, still call ourselves free people. It’s a nonsensical notion, and shows in our lives everyday- such as declaring public holidays for demigods or building giant statues.

And just try to imagine the momentous level of ignorance needed to not realise that Jesus, granted if he even existed, was not Caucasian. It takes a moron, frankly- to not realise that Jews in first century Palestine did not look like that. But of course they didn’t realise it, they are too steeped in the, again, mental slavery, to even begin to fathom there is an alternative way the saviour actually looked like. Upon adopting the religion, Europeans tried all they could to make it theirs, including turning Jesus into one of them. And of course, this African millionaire, and majority of so-called Christians on this continent- are simply too ignorant to even know of such a basic fact.

Yeshua, the Son of Mary and God

And isn’t it like, the third commandment- that forbids the use of any graven image? “Thou shalt not make unto thee any graven image”, were exactly God’s words in Exodus. I know, how can I expect Christians to follow the Bible? It’s not like it’s their most important book and contains the words of God or anything.

The last one is just a nitpick of mine, something that all religious people are fond of doing, which is ignore scripture when they don’t like it- but the issues surrounding the surrender of our mental faculties is the larger issue at play here. We interpret everything through the lens of our religion- and it hinders human development- as we are left with a bunch of indoctrinated retards who would rather burn in hell than think for themselves. There is a dearth of critical thinking skills amongst our people, even the youth- a large percentage of who believe in creationist dogma hook, line, and sinker.

It was a package deal, you know- to conquer the continent you needed to win the physical battle, but to continue ruling, you needed the hearts and minds of the people. One was accomplished with guns, the other with religion. We are deluding ourselves with this notion that we can get rid of one without the other- because this link always holds us down, where we have to grovel before a white Jesus, or an old man in a fancy dress with a pointy hat. Physical, and mental- they go hand in hand.

I know we have this crazy notion that everyone has to believe in something- which is absurd but which makes sense when you have the emotional maturity of a three year old. If that is the case, there are many ways to be spiritual without being religious- it’s not like Africans were blank slates spiritually that the white man just came to paint over. They even suceeded in demonising our traditions, where to this day they are considered the work of the devil. I guess we’re not realising when we do that, that we’re condemning all our ancestors to hell.

And being an atheist, contrary to what people think- is just surrendering to the beauty and wonder of the cosmos, of nature- and wanting to know more, whilst making this place better for the next generation.

You see, unlike religious people, we have everything to live for, because it is over when you die. Making that one life worthy is the fulfilling challenge of the non-religious person. It is a worthy goal in itself, and a far better alternative than continuing to worship at the altar of the religion of those who once oppressed you, and hailing the God who presumably gave his blessing to that entire horrible enterprise. 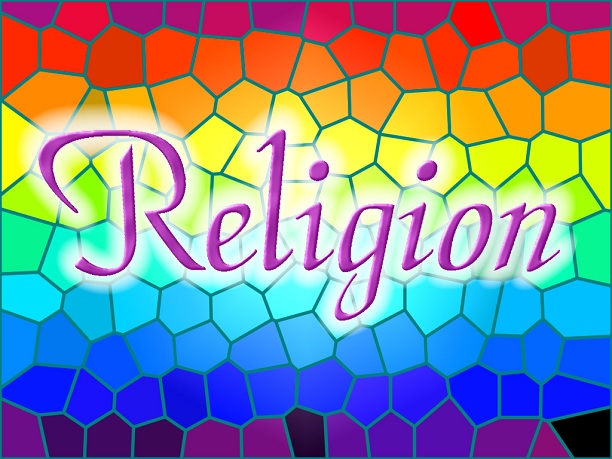 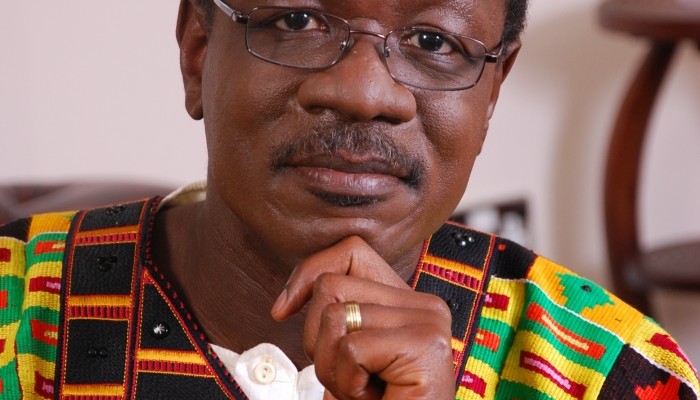