Home
Love & Relationship
•
Videos
Video: “After Cheating on Me, You Think I Would Marry You?”–Girl F*cks Up Boyfriend in Public

Proposing to your girlfriend in public in some situations might not be a good idea especially when you know you’ve f*cked up somewhere along the line.

The embarrassment alone can give you a shocking heart attack that will leave you stunned for the rest of your life.

A viral video making rounds on the internet shows a young man being embarrassed after he proposed to his girlfriend at the Accra mall only for the girl to pull her phone and show him screenshots, that proves that he has been cheating on her, and then pours water on him to further disgrace him in the full glare of the people around.

A source who was present at the scene disclosed to BrutallyUncensored.Com that, the girl was heard saying; “Oh, you think I would marry a cheat like you? You slept with my friend”

We don’t know how this young man is going to deal such embarrassment but we sure know he will be fine after taking some Panadol.

Watch the video below: 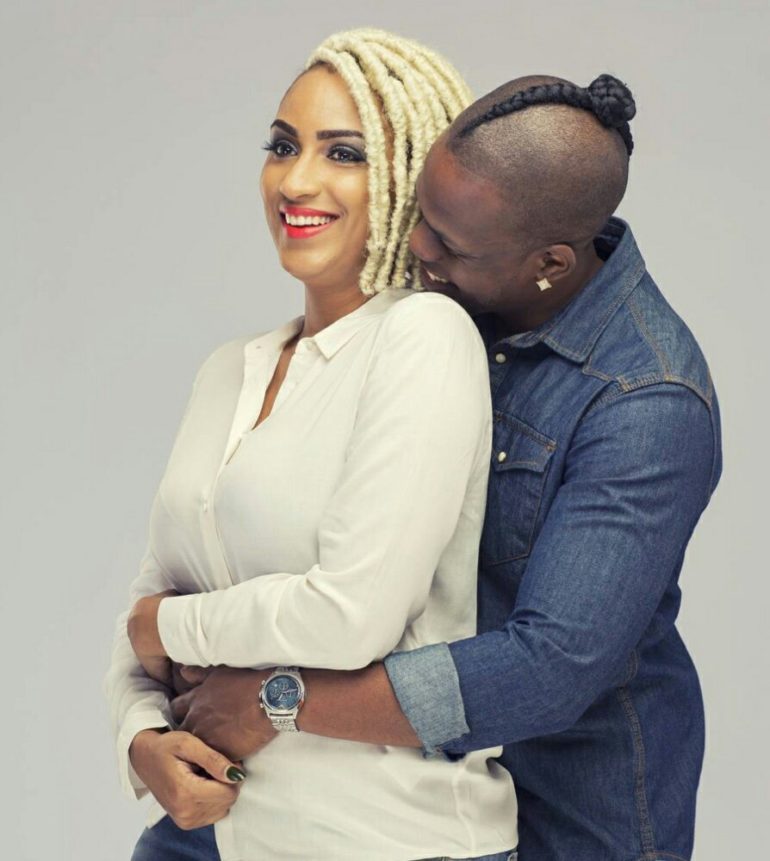 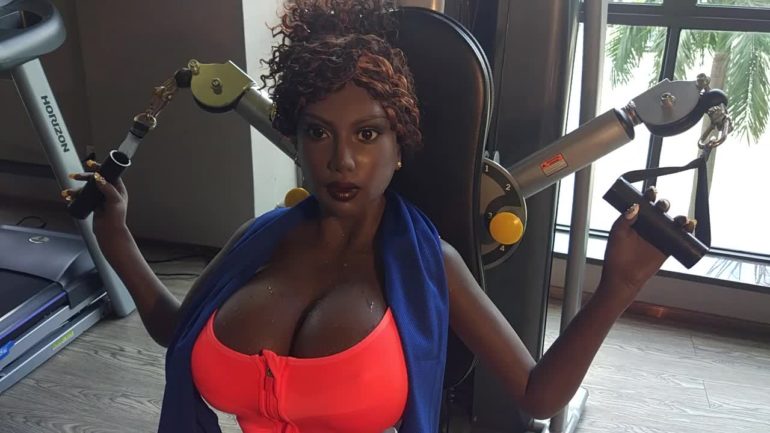