The internet is arguable one of the greatest tools ever created by humans—and its genius touches every corner of our civilisation. In the last few years, we’ve had several social media platforms such as Facebook, Twitter and Instagram emerging on the back of the old good internet and the way we communicate has immensely changed.

The internet has killed certain communication methods we used to reliably depend on; snail mail for instance has become a thing of the past for many of us. And if you are not that young, you would surely have known or heard of ‘The Telegraph’ and other means via which we communicated with those we couldn’t immediately just travel to see…

Today, you can reach people living at the edge of the earth in a minute, made possible by the internet. The way we receive information and hold discussions have also been reshaped by new technology; Facebook and Twitter have turned almost everyone into a journalist or at least an area news breaker.

We are more connected than ever before and we get to interact with ourselves more than ever before—a single tweet can generate a global conversation with someone sitting in Mumbai, India having an opinion to share about an event which took place in Caracas, Venezuela.

Such is the speedy-connecting power of the internet. We now have more global conversations than community conversations and a lot more people have voices than ever before. We’ve seen strong governments and rulers toppled in ways that wouldn’t have been possible without the internet. I’m talking about the Arab Spring…

However, this same internet which gives every faceless person behind a computer a voice has created a new set of online monsters; called internet trolls or online abusers/bullies—who are mostly not interested in the conversations but take deep delight in abusing others.

From Youtube to Instagram, countless people are hiding behind computers to crassly make the lives of others hell—staying off the real conversations and indulging in personal attacks, sometimes so bad that some people have lost their lives to these diabolical acts.

Anyone who spends a great deal of time online must have come across one of such people; the moderate trolls or the highly aggressive trolls. The latter are effectively online stalkers who combine intimidation and abuse to create indescribable virtual chaos that transcends the keyboard to hurt their targets in reality. The former may not be intensely hostile but their comments and online activities are such that no reasonable person would entertain.

Being an online content creator means I’ve had my own fair share of internet trolls—who wouldn’t stop their activities until they are satisfied with their results. These people can follow you from one platform to another and blocking them is just not enough. They mostly resurface with new accounts—well dedicated to their mission as though they are being paid for the uncomfortable tailing and the avalanche of verbal abuse they unleash.

Interestingly, these monsters are created by the fact that the internet presents a shield for all of us; we are basically faceless, connected to each other via computers. These people feel more powered by the sort of anonymous personalities the internet gives to all of us.

This means, in real life most of these people who are shockingly crass and hostile on the internet cannot utter the words they throw out. It’s a situation of cowards having been given a platform that makes them heroes—with which they set off to torment others so to feel better about themselves.

If a troll is placed in the same room with a person he/she has been abusing online, I sincerely doubt the troll would be strong-spirited enough to look at the person in the eye—and comfortably punch them with those offensive words.

READ ALSO:  Feminism for Dummies—What Most of the Angry Social Media So Called Feminists Do Not Understand

But they do this with ease online, all because they are faceless—thinking, they are somewhat invisible. A TV programme I watched while away in Amsterdam confirmed this; when young victims of online abuse were put in front of their young abusers, the shame and shock from the abusers proved that but for the internet, these people couldn’t have done any of the horrible things they did.

Apart from the fact that people are more crass and rude online because they regard themselves as anonymous—thinking they cannot be held liable for their words and actions, the fact is such online activities generally attract less sanctions or punishments compared to offline activities.

Stalking a person offline would easily send the police at your door and in some societies; you would fetch for yourself some dirty slaps. However, online stalking and trolling is fairly disregarded. Mostly, victims are advised to try not to pay attention or completely disappear from online instead of the abusers being chased down to wherever they are hiding.

Of course, it is sometimes impossible to trace trolls and even those who can easily be picked up will cost the government a lot—and often, no law enforcement agency within any jurisdiction is ready to amass such cost because of some loser’s internet activities.

The seemingly anonymousness the internet presents us means we can choose to be everything we want online; claim to be intelligent with the aid of Google but pathetically, some choose to be trolls—which should tell you that, such people are losers whose miserable offline lives only become exciting when they go after innocent people online.

So the next time you come across a troll;remember the person is a confirmed loser—hiding behind a computer just to dilute the interesting conversations we can have online with his/her abusive words.

So just ignore if you can… 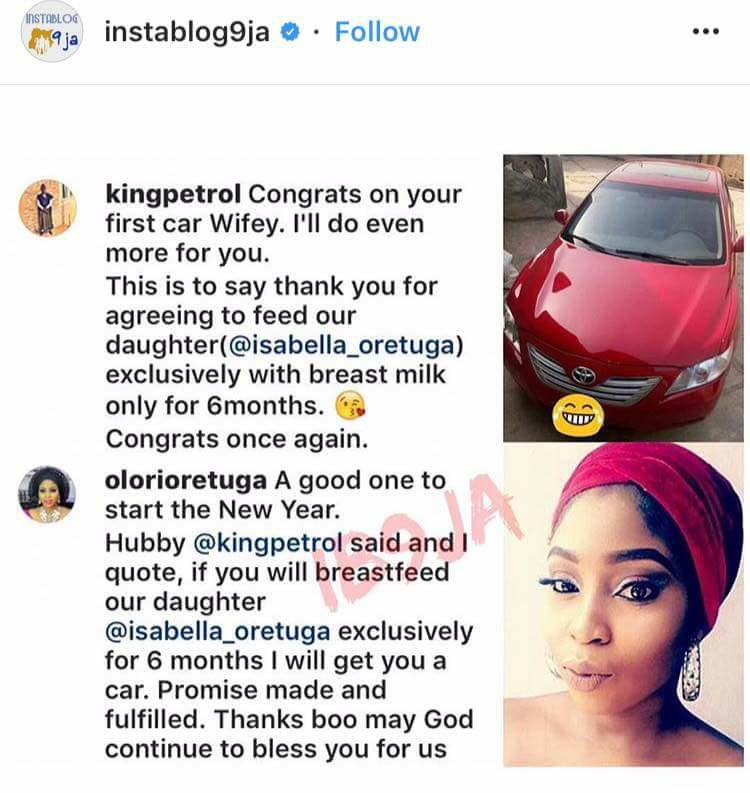