If there was one thing I’d want this country to learn, from anywhere in the world- this is it.

Because of the pedestal religion is placed on worldwide, churches operate to different rules than any other business. So individuals are able to rake in millions in revenue, amass obscene wealth- all at the expense of the ordinary citizen. And it’s tax free too to boot!

Oh, and these churches are serious businesses. They rake in revenue like you wouldn’t believe (who wants to gamble with the state of their immortal soul?), and the preachers end up living as demigods on the face of this earth.

So if the Obinim’s of this world would keep on prospering without any legitimate checks and balances, the least they could do is contribute to the development of the state. (this report states that the tax exempt status of US churches loses the state $71bn in taxes every year)

South Africa seems way ahead of everyone else in that direction. The country has set up a Commission for the Promotion and Protection of Cultural, Religious and Linguistic Communities (CRL Rights Commission).

The commission is to investigate the commercialisation of religion, as well as the frequent abuse of people’s religious beliefs. Remember, this is the country with the snake swallowing and gasoline drinking congregations.

The commission, headed by Thoko Mkhwanazi-Xaluva, are attempting to look into the financial records of churches and determine everything is being kept above board. Unsurprisingly, many pastors are reluctant to reveal that information.

“These people take money from people. What are they doing with that money? We want to know. We will not back down,” she said, according to South Africa’s News24.

“We are forced to take the legal route because some of them are not complying and we cannot be held [to] ransom by a few,”

Those refusing to comply include the founder of Christ Embassy, Chris Oyakhilome, whose church has a magnificent presence in South Africa. He vowed to face the commission in court before releasing any bit of financial records to them. Mkhwanazi-Xaluva said if that is the route he felt like taking, the commission would gladly oblige him.

“If he intends on that route, we are ready. He will have to face the same fate as the others who refuse to hand over their financial records

“Some of these religious leaders will face prison if they do not comply and we have been clear about our course of action. Some religious leaders have also threatened the commission, which is leading us toward the legal route. Saps have been notified already,” she added.

It is quite interesting, isn’t it? Church leaders, who are supposed to be the crème of society, entirely above reproach- yet a simple request which every law abiding citizen running a business complies with everyday is seemingly out their reach. People like myself hold huge misgivings about the operations of pastors such as these, yet a prime opportunity to disabuse us of those notions is being passed up.

Is it, perhaps, because there just is too much to hide? Do they fear opening up their books would be the equivalent of that little girl shouting about the Emperor having no clothes on?

Being honest and accountable are presumably attributes that I think Jesus would wholeheartedly endorse, yet these guys are running away from? What does it say about a pastor that he refuses to release financial records? I mean, are we talking about godly people or the Mafia here?

I for one am not surprised one jot. Pastoring draws a certain kind of con man, because you get the adulation of millions, amass incredible wealth, do whatever the hell you want- and you get away with everything because you are presumably accountable only to God.

It is a flawed and erroneous mentality that all religious societies have fostered, and the faster we realise it and fight against it, like South Africa is doing- the better.

It is sickening the things people can get away with in the name of religion. I’m pretty sure by this time the followers of these preachers are lining up in droves to defend them from the barbed criticisms of heathens like myself. 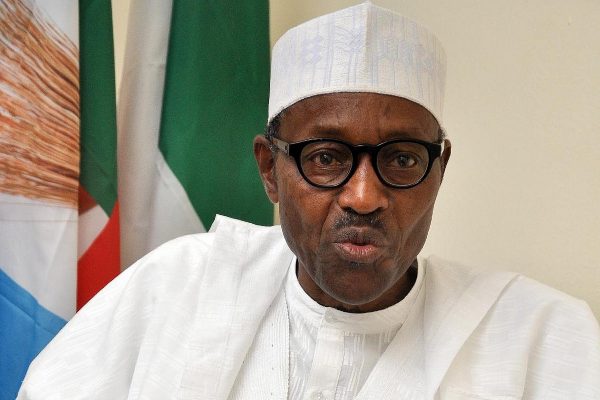 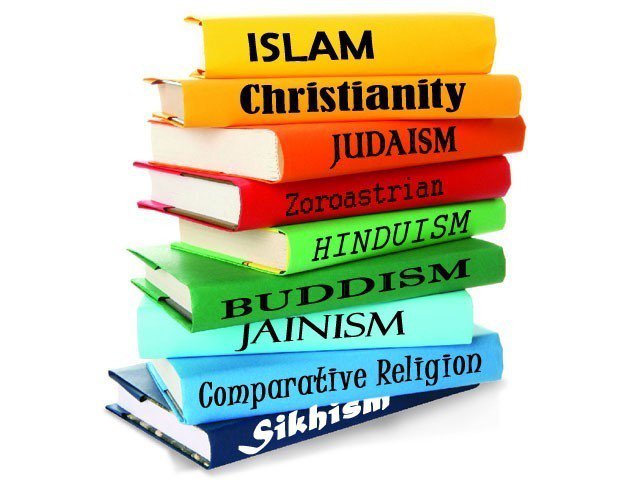