Home
Ghana
Sending Weed Smokers To Jail Is Like Sending Them To Heaven; Prisoners Have More Access In Jail – Ex-Convict

One thing Ghanaian Police are very good at is arresting people for smoking marijuana. If they dealt with armed robbery cases with the same urgency they deal with marijuana smokers, our security wouldn’t be in the state it is in now. Our jails are over-populated with people accused of smoking weed, while the real criminals drive around in V8s and sleep in silk sheets.

But apparently, sending people to jail for smoking weed doesn’t stop smokers from smoking the herb because according to an ex-convict, there’s a lot of weed in jail. The Narcotic Drugs (Control, Enforcement, and Sanctions) law – 1990 (PNDCL 236) states that “no person shall without lawful authority or excuse smoke, sniff, consume, inject in his body or otherwise administer narcotic drug on his body.”

It adds that any person who without lawful authority injects any person with, or in any manner administers a narcotic drug to any person commits an offence and shall be convicted for an offence under subsection (1) or (2) and is liable to be sentenced to imprisonment for a term of not less than five years.

However, an ex-convict, Mr. Issah Alhassan has advised the security agencies to stop worrying themselves about jailing weed smokers, because by jailing them, they are sending them to the headquarters of weed to smoke to their fill. He wondered why people who smoke cannabis continue to be convicted when its use in the country’s prisons is pronounced. According to Issah Alhassan, those serving various jail terms for drug use live the same lifestyles within their terms of incarceration because they get the substance to buy at will.

“Access to wee in prison is just the same as someone who freely walks on the street and I do not understand the judgment of some of our judges”, he wondered. In his opinion, a judge who sentences a convict for smoking weed is just aiding him to have full access to it even in the prison because the substance is readily available on demand by the inmates.

READ ALSO:  Independence Day Parades Take Too Long And Should Be Reviewed - Ofosu-Ampofo

He told Angel Fm in an exclusive interview with Fancy Dimaria on Angel Drive last Friday, “Somebody who was jailed for smoking one roll is now enjoying more rolls in the prison”. In prison, smuggling weed through the anus is termed as “pump”, he revealed.

“These inmates buy the weed outside, package them nicely in polythene bags and then push it hard through the anus and hide it there till he gets into the yard”, he disclosed. He admitted that this was a dangerous practice that could lead to death but prisoners risked it anyway due to poor living conditions in the prisons.

Mr. Alhassan was convicted for defiling a seventeen-year-old SHS student whom he claimed was his girlfriend and served at the Nsawam Prison for six years. 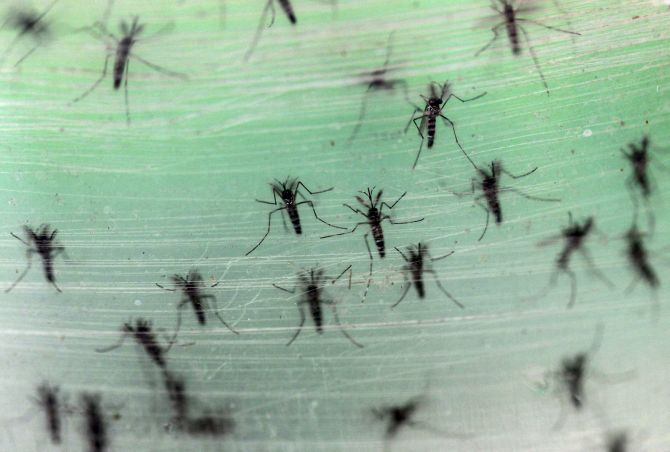