The CEO of Bohye Multimedia and Founder of Bohye Prayer Camp in the Ashanti Region, Elder Bismark Amoah has criticized some of the prophecies causing fear and panic among Ghanaians, especially celebrities. Describing such prophesies as biblically baseless, he wondered why people these days chased prophecies, saying it has now become something like a fashion trend.

In his opinion, a true prophecy is based on biblical principles. Following the untimely demise of dancehall songstress Ebony Reigns in a gruesome car accident, a lot of prophecies predicting the death of public figures have been making the rounds, and he entreats Ghanaians to treat all of them as a complete falsehood. Elder Bismark Amoah on a visit to pay homage to the Paramount Chief of Agric Nzema, Nana Nkansah Boadu Ayeboafo on the occasion of his birthday and “Akosiie”, offered the Chief some prayers and commented on the prophecies being thrown around by his fellow “Men of God”.

READ ALSO:  Will He Or Will He Not? | When Waiting Around Turns into Forever

He emphasized, “Firstly, prophecy must be rebuked. The story of David in the Bible is a critical example; when he sinned against God by committing fornication and murder, God through Prophet Nathan rebuked him.  Secondly, prophecy must be made to comfort us… Lastly, prophecy is a form of advice. It should advise people from sins and any wrongdoing” Concerning how prophecies were made for comfort, he explained that when Elisha was threatened by Queen Jezebel and became discouraged, God comforted him through prophecies.

He went on to slam prophesies predicting death. “These fake prophecies are only seeking to make those pastors popular and nothing short of that”, advising Ghanaians to regard such prophecies and false because they have no Biblical basis.

Ghanaians really don’t need another prophet to tell them that all these doom predictions are publicity stunts to draw attention to these false prophets. They should know better. But sadly, anyone who wields a Bible and a microphone and manages to convince a few people that he or she has been anointed by God is given the platform to manipulate the minds of unsuspecting religious zealots into believing whatever they say. By the time they start to see these “prophets” as the con men they truly are, it might be too late. 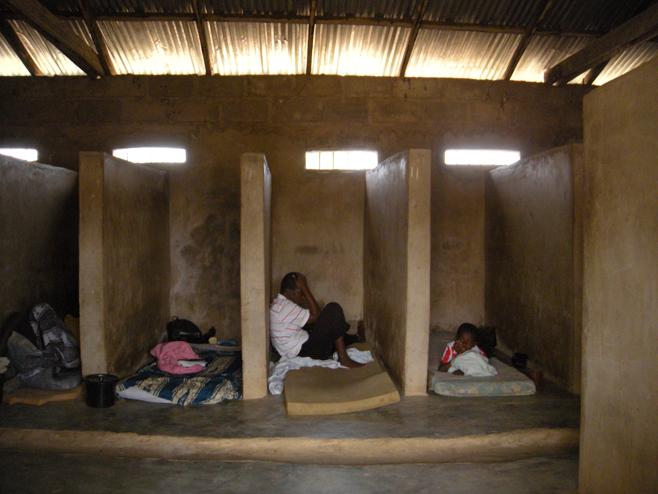