Home
Opinions
Pepper Them Versus Sugar Them. Who Is Doing Feminism Right?

In the last couple of weeks, there have been debates about whether or not women catering to their husbands and seeing to their needs can be considered “slavery” or obligation. The general consensus seems to be that no two marriages are the same and therefore whatever arrangement works in one marriage would not necessarily hold in another.

Women who call themselves feminists and claim to be staunch defenders of the right of women to be able to make choices turn around and fight their fellow women who choose to do household chores and take care of their men. Sadly this has reduced feminism to whether or not women should be caretakers in their own homes or not.

The “Pepper Them” feminists have been very vocal about their brand of feminism which seems to be changing the narrative of women only being useful for child-rearing and housekeeping. They seem to be championing the cause of women and fighting for their rights to have the same opportunities as men.

However, they don’t seem to support the rights of women to choose how to run their own homes and lives. They tag women who choose to cook and clean for their spouses as “Patriarchal Princesses” and bash them for kowtowing to society’s expectations of them to be champions of nowhere other than the kitchen. They refuse to accept that some of their fellow women show love by being nurturing and caring, insisting that they only nurture and care because they have been programmed by society to do so.

This is a rather unfair opinion to have of someone who is only expressing their love the best way they know. Men show love by being providers. Being too bitter (probably over past experiences) to take care of someone you claim to love does not make you a women’s rights guru.

The problem with the “Pepper Them” gang is that they seem to see all men as “enemies” who need to be “fought” and “peppered”, without recognizing that in the quest for equality, men cannot be left out.

Then comes “Sugar Them”, another group of women who believe strongly that taking care of men is an obligation that doesn’t necessarily reduce your worth as a woman. These women are not necessarily the down-trodden and man-relying Yaanom of society. They’re rather accomplished in their fields of endeavor but they still see the need to take care of their men. “Pamper and sugar them” as they put it. Because they love their men and will cook and clean for them no matter how high they rank in society and their workplace.

READ ALSO:  In A Shithole Nation Called Ghana, We Don’t Even Honor Our Criminals Properly

To the “Pepper Them” Gang, these “Patriarchal Princesses” are to be pitied for being brainwashed and succumbing to societal conditioning. They see “Sugar Them” as enemies of feminism who are undoing all the hard work Pepper Them claim to be doing to ensure women are given equal opportunities.

But really, should that be what feminism be all about? Women have bigger fish to fry (watch Yaanom go ballistic over this expression) than worrying over willingness or otherwise to keep a home.

There are very few women in positions of power. Fight to correct that. There are women who are paid less for the same work as men. Fight for equal pay. Little girls are out there getting married off to dirty old men against their will.

Feminists have a whole lot of work to do in the quest for equality. Fighting other women over their right to choose how to run their homes is like taking one step forward, two step back.

Women need to work with each other, not indulge in petty squabbles over who wants to wash plates and who wants their husband to be the one cooking for them. Till we look at the more serious issues affecting women, feminism will be a laughing stock and men will continue reigning in their patriarchy. 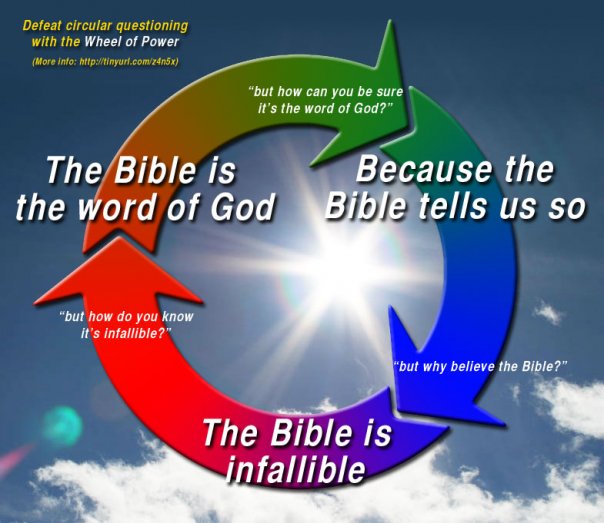