It is that time of the year again when the Vodafone Ghana Music Awards (VGMA) fever sets in. After sitting on tenterhooks wondering who was going to be nominated for what category and hoping your favorite artiste makes the list, Charterhouse, organizers of the event have finally released the full list of nominees for the 2018 VGMAs.

And like it happens almost every year, a lot of people are not so happy with the list. Most people feel some songs don’t belong in some categories, some artistes they expected to make the list didn’t, some others don’t deserve any nominations at all, amongst a long list of grievances. Most aggrieved are our siblings from the Northern side of the country, who have accused the VGMAs of only nominating artistes in Accra.

Describing it as “Southern Music Awards”, most of them took to social media to express their dissatisfaction with the under-representation of musicians from the Northern part of the country in the awards scheme. Even though Fancy Gadam got a nomination in the Hiplife song of the year category for his collaboration with Sarkodie, Total Cheat, it doesn’t seem to be enough. A promising artiste from the North, Maccasio, was expected to make it to the new artiste of the year category but was conspicuously absent.

READ ALSO:  Manager of Ebony-Bullet of Ruff N Smooth Fame Deserves to Be Stoned to Death for Being A Bitch

Maccassio, a Tamale-based hip-hop, hiplife and Afropop artiste worked very hard in the year under review and at least deserved to be recognized as a new artist making strides. But obviously, since he’s from “the far away north”, the VGMA board couldn’t pick up his efforts and achievements on their radar.

Born Sherif Abdul Majeed, the “Dagomba Girl” hitmaker in a statement after the release of the VGMAs list of 2018 nominees, advised the organizers of the annual music event to look further than Accra and Kumasi and recognize other hardworking talents from across the country. In a statement released on Sunday, March 4, he congratulated all nominees especially Fancy Gadam, and also called on the VGMA board to “embrace diversity”.

He wrote, “… Inasmuch as I believe this year’s nominees list is fair, I want to make a clarion call on the board and the organizers to embrace diversity in the awards scheme. I strongly believe there are great talents outside Accra and Kumasi and a little recognition from the board can shoot them up. I know the diversity I am calling for won’t be achieved within 24hrs but a little effort will do.”.

He expressed appreciation to his “69” fans and ZOLA Music for supporting him and pushing for his nomination, albeit to no avail. He assured his fans that, “All hope is not lost. We can find our way through very soon. Remember that “The Smock Show” is happening on March 31st. Let’s make history again. Let’s fill up the Aliu Mahama Sports Stadium! I love you all!!!” 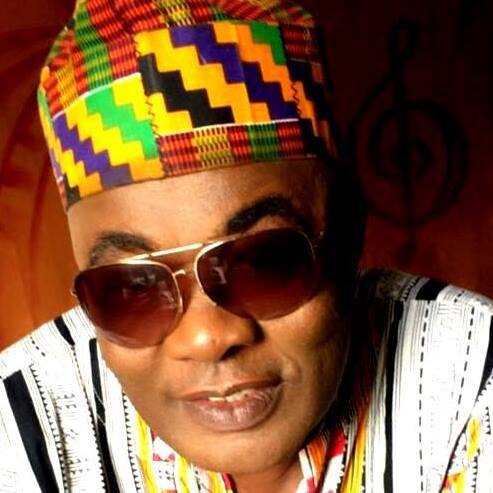 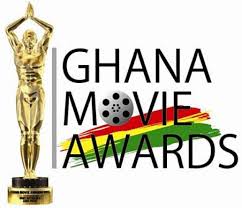