I have come to the realizations that, almost every time I get a video message on Whatsapp or go on the blogs there is some kind of video of people having sex. Don’t get me wrong though, I am a firm believer of spicing things up in the bedroom but it does not include a camera.

Recording myself and a boyfriend while having sex is just not my style, like I always say in a jovial manner; I would rather have mirrors on the ceiling and every wall in the bedroom if I want to see how well I perform. I am the type of female that does not shy away from sex or anything sexual; but these days, people take that to a whole new level and it is getting worse every day.

In today’s world, the making of sex tapes among couples has become a social epidemic. I can confidently state that it is synonymous to an outbreak of an infectious disease with nobody taking a bold step to do anything about it. I do not condemn people that record themselves while in the act; my concern is mostly about the release. Personally, I would never make a sex tape even if I would be paid a billion dollars, but others can look on the bright side of things if they decide to engage in it.

I feel like, when it comes to sex these days, morality is thrown out the window and everyone tries to showcase their bedroom skills. It is very appalling—and the sad part is that, it mostly involves the youth, people in very top position and innocent females who are not aware of what their partners are doing.

READ ALSO:  The ‘Do You Know Who I Am’ Syndrome…

I recently came across a sex video on Whatsapp and to be honest, I was disappointed by what I saw. I could not believe that an alleged woman who is the wife of an alleged doctor and holds a position as a Director of Nursing at a nursing home was banging another alleged housekeeper. I thought to myself, what has the world turned into?

I cannot even comprehend the disgrace that this woman has brought to her family.The fact that she might lose her career and her husband all because she chose to be careless and throw everything away for some hours of fun is mind boggling.

Everyone seems to be making a video of what they do in the bedroom, and once it gets leaked they come out with some lame apologies and excuses as to why it got out; with the popular one being that it was stolen. Other examples also include; it was leaked by an ex-lover, it got into the wrong hands or their computer and phone was hacked into. My question is, why then do people do it in the first place? Is it for fame? Is it money? Or does it bring some type of accomplishment and pride to people who have their tapes leaked?

I know that in the Western world many people have had their tapes leaked and have gotten famous because of it. They have also mastered the business aspect of it and have capitalized on that to make thousands if not millions of dollars. The likes of Paris Hilton, Kim Kardashian, Pamela Anderson and recently Love and Hip Hop Atlanta’s Mimi Faust have all benefited from the release of their tapes and it has worked for them, but I cannot say that for their other counterparts in Africa.

A few months ago, I came across a video that involved two young adults and I asked myself why in the name of everything sacred will a young individual go through with this? The funny thing is, if these videos were bringing the participants some form of money it would not even bother me but it is not. So then, why has the making of sex tapes become so common in Africa?

Like I said before, I am not a fan of making of sex tapes, but I think that if an individual wants to make one, they should do it with the financial benefit in mind. People should not put up a show and not be rewarded for it, because nothing comes free in this world. And if they realize that nothing good will come out of it, then they should refrain from using cameras in the bedroom because it does not do themselves and society any good. Don’t make a sex tape if you cannot secure its full safety—which is not possible.

Have you taken a camera to the bedroom before or would you take a camera in there? Why though? 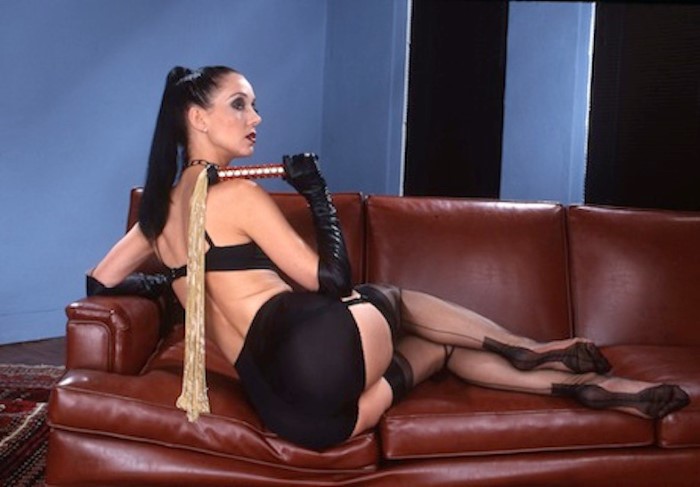 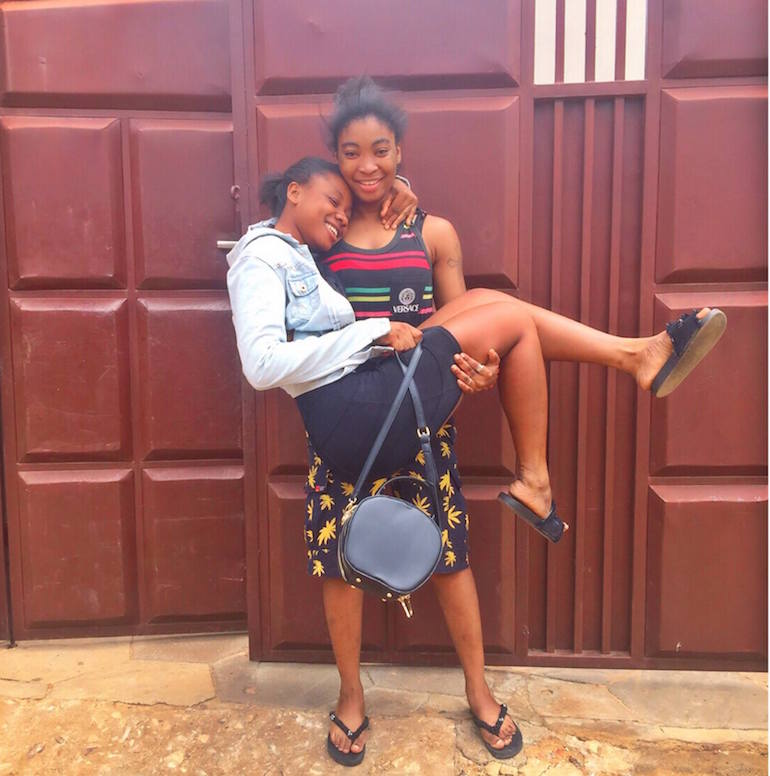 sex is not a profane word, so why S*x….doesn’t make it real enough

I also dont think the sex tape is the problem especially if you love your partner or trust the person. The issue is how to secure it and how your partner will treat this tape should the relationship fail. Relationships can be boring and such things make it fun.

Also for those of us who have our partners working in different countries, we have no option than to send them such photos and videos (I mean adult ones). So if they come home and they want to record something to take away for memory, it may seem fun.

Hmmmmm it seems you can never win

Personally, I don’t do the N*ked photos and stuff. Well, u have a point if ur partner is in a different country. I just feel that it is risky, and that is one risk I do not want to take.

I really don’t care,I think it’s fun I would love to be doing sex tape when am married, secret is its makes the marriage kinky and spicy, sometimes it’s nice to spice things sometimes, that’s my husband and I am sure wouldn’t expose it or else I would hit him where it hurts the most

I agree with u on the fact that its kinky and brings spice into the bedroom, but with the way things are going on in the world u can never be too sure. I will prefer not to do it tho, cos I might never know.

I know darling, bunch of.immature fools going about doing that, so that why I chose my husband as the best candidate for my sex tape, and if he decide to expose his wife I will know.where to hit him hard

lol. Husband is the best choice, but sometimes people just cannot be trusted.

So what if your partner lives far away and he asks for N*ked photos? Is that not also risky? You should do it?

Some men don’t expose things remember, it gets leaked. A husband or boyfriend who will expose such a recording is WICKED