The Brong Ahafo Regional branch of the Seventh Day Adventist (SDA) church has sacked eight members of its congregation including church leaders for selling “Anointing oils”, “Holy Apples”, “Blessed Oranges” and “anointing water” to gullible members. The President of the Mid-North Ghana Conference of SDA, Dr. Amoh Kyeremeh, who disclosed this development to Adom News’ Koofori Bossu Denkye said the use of anointing oil is not against their doctrines but when to use it.

According to him, the church leaders claim they have prayed over the anointing oil to protect members from any evil spirits and misfortunes. He stated that the eight church members which include some church leaders were selling the anointing oils in the church, thereby bringing the entire congregation into disrepute. Hence,  the only option was to sack them from the church to serve as a deterrent to others with the intention of towing that line of business.

“Some members in our church and some leaders have resorted to selling anointing oil to innocent people claiming that they will be protected from evil spirits if they use it.” “Items like apple, orange and water were also sold by them after they claim they had prayed over them. Such behavior is against the doctrines of SDA and that is why they have been sacked” he chastised.

Kudos to the Leadership of SDA for exposing these charlatans and fraudsters for all the world to see. Aside from just sacking them from the church, they should have been reported to the police for fraud.

People are so gullible and miracle-hungry, they’ll believe anything, including the fallacy that eating an apple will keep evil spirits away because it has been anointed by a con man. The only things apples keep away are doctors, duh. 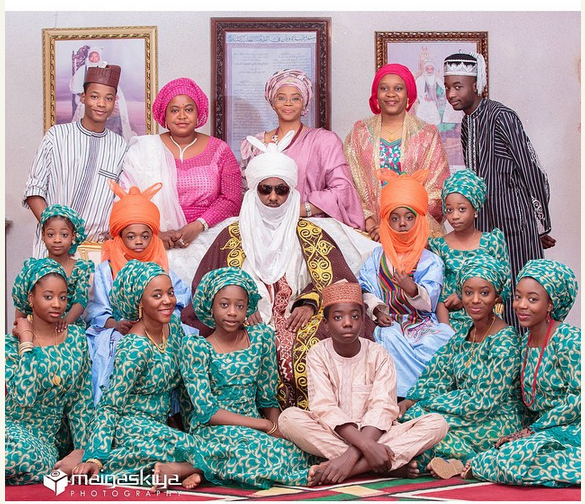 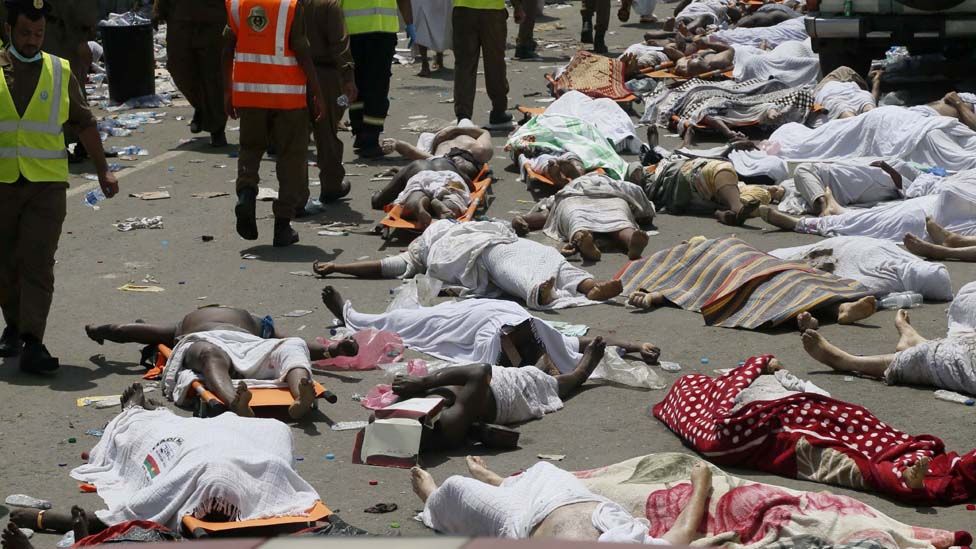