A lot of people do this but not every has the gut to accept they do it or have done it in the past. For me, I am putting it out there that I’ve done this more than twice and so have many of my friends. Though it is an obvious mistake we all make in relationships, the alternative seems pretty impossible and therefore let’s discuss this in truth.

There are countless sexual transmission diseases out there and for women like me, we’ve even gotten an extra worry beyond contracting STDs when you meet a new man—and I am talking about pregnancy.

The truth is, some women worry about getting pregnant more than the tendency to contract STDs when they meet a new man—especially in the moment of “extreme h*rnyness”. I am not saying that is right but that is what happens especially if you so much want the man and you so much wants to be laid.

I am a level headed woman who is likely not to trust a man the moment we start dating or start f*cking each other at the beginning of a relationship or friendship. Most of my friends also start on this note as the fear of contracting one of the numerous STDs is finely tuned at this stage.

So for the guys I’ve dated and I mean those who are able to move from the early stage to become long term partners, I start or insist on condoms—and pride myself with the slogan, if it is not on, it is not in.

I remember dating a guy who did not like condoms and that made sex an occasional adventure because there was no way I was going to let someone screw me without any protection when I barely know this person.

In fact most reasonable people will not attempt sleeping with a man or woman they’ve just met or know little about without a protection. That is some sort of default expectation or position.

But this is where it gets tricky and scary—yet many of us do it even though we may claim to be level headed and careful about our sexual health. I’ve caught myself doing it several times and as I stated, many of my friends have confessed having done it too.

After being with a person for more than 6 months and having used multiple condoms—the moment things get serious and you are certain that this person really loves you or wants to be with you, for some weird reason, the condom comes off.

What I do not understand and cannot bring my head around to evaluate is the fact that, somehow we plug into this assumption which weakens the risk level of contracting any sort of disease from the person. He or she is mine and I know the person well, so the condom coming off permanently or occasionally does not bother us anymore.

If we were worried about contracting some STDs in the beginning and let’s say in fact the person had any, has the STD suddenly disappeared by the simple virtue that we are now serious with the person or we are deeply in a loving relationship? The answer is NO and yet we all seem to do this…

We may trust the person and know that he or she will not be out there sleeping with other people—but do we trust his or her past to the extent that, by virtue of being serious we let go our guards and take off the protection?

It is different if both decide to take an STD test when the relationship gets serious and thereafter, begin to go into each other RAW. But many do not do it— and time becomes the indicator of when it is safe to do it without protection and not a medical test.

Personally, I even think the whole test before taking off the condom is as risky as anything else since you cannot for sure guarantee that your partner—either new or old will not cheat on you somewhere when he or she has no protection on.

You can take a test with your partner today and he or she may come up as clean but the next day, he or she could cheat with some who has something and pass it on to you the very evening when you sleep together without a protection—and you may have done so because both of you took a test just the day before.

Just as one of my friends said, our sexual health very much depend on luck and chance because the risk is unimaginable and trusting someone alone is pretty stupid; a lot happens behind or within the realm of trust.

Perhaps the only secure way forward is if we all take strong interest in our sexual heath to the extent that no one is taking off the rubber at the other side when he or she is not being watched.

Some people get married or engaged and then the condoms are allowed to be taken off—prior to the marriage or engagement they wouldn’t have any test conducted and during their marriage life, such a test becomes an abomination because trust takes over…

Who will be the woman who will say to her husband, you will have to take a quarterly STD test and not get slapped—the vice versa holds…

The question for discussion is; have you ever caught yourself allowing the condom to be taken off because a relationship moved from ‘not knowing’ to becoming ‘serious’. And why do you think this seems to happen with all us, including those who claim to be extra careful in bed? 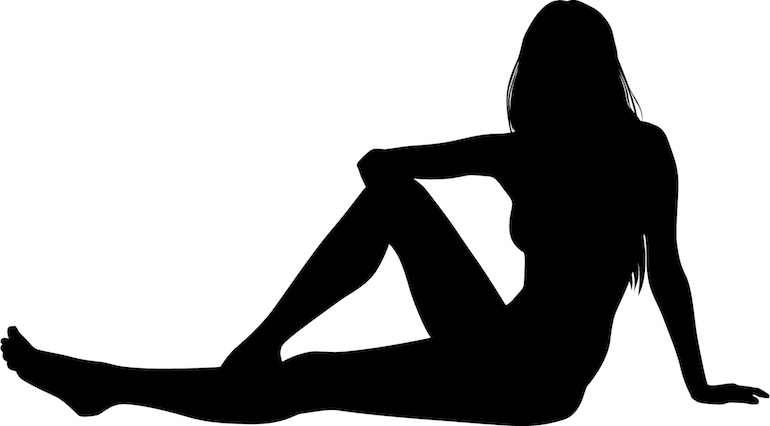 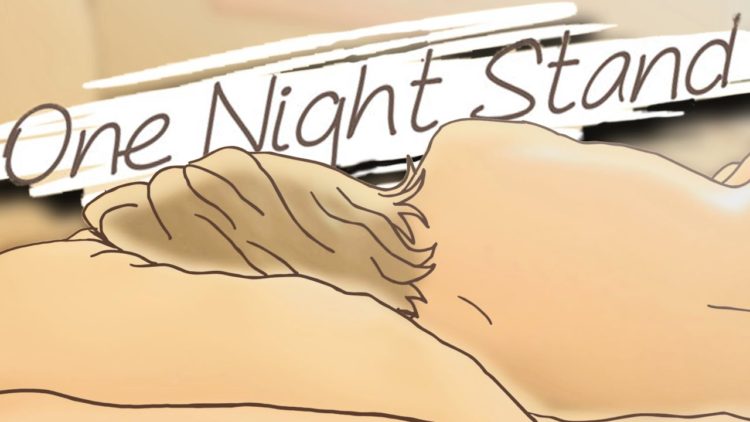 Interesting post. Statistically, getting married as an African woman actually increases your risk of getting HIV

Really, this is scary…Where is the stat from Ms? Just asking because it makes things scary and this is the first time hearing it. Wow, I sort of get how it will be like that though…

Hi Chris, Oh so many studies have been conducted on this issue that it’s just taken as a matter of fact now, let me post links to some studies & articles on the issue-

Wow this is interesting…I think I should do an article on it or the better option is, you should do a guest post for us on it (if you are interested).

Anyway, how are you?

I’m fine Chris! Yes I’ll do a guest blog post on it & on lgbt rights too…. 🙂 by the way I hope you realize that it’s me, your friend who was doing her LLM at the American uni (in new york) last year & used to talk to you about the NY bar exam etc. So now you’ve seen my picture! ‘Ekuba’ is my house name & that other ‘Wednesday born name’ (shhh dont say it! lol) is my ‘official name’. I use the Queen Ekuba online ex:fbook, twitter & blogs to keep my personal life separate from my work life (you know how all these employers sniff around online these days lol)

Oh yeah, now I know who you are now. It’s been a long time. Guest posts on those topics will be great. Hope you are doing good and u smarting things up by having different personality for online…LOL

Drop me an email and we can have proper offline conversations. Thanks for your support—contributing the articles and discussion via comment

Thanks for commenting Queen. I think we should encourage the men and ourselves to be faithful as you said-more of the men though.

Have you caught yourself in the condom coming off situation too when the relationship become serious and what do you think causes this?

Hi Ellen, yes I caught myself in that ‘condomless’ situation with my previous boyfriend-when i started trusting him. However, as a routine, i test for HIV every 6 months as a precaution. I’m currently in a long-term relationship with a woman though & we don’t use dental dams, so I guess it’s another example of the ‘condoms thing’ because we trust each other hence my not using the dental dams.