Islam is a big fat lie from the pit of hell. It is demonic, and deceptive and can never make a man well.” -Bert Farias

The entire world is mourning a formidable athlete and a great man, Muhammad Ali, who passed away at 74- yet US Christian preacher Bert Farias has some loving words to convey to the world- there’s nothing to celebrate, Muhammad Ali is burning in hell!

Farias runs the Holy Fire Ministries in Windham, New Hampshire. In the wake of Ali’s death, he authored a post on the website Charisma News, saying that whilst the entire world is celebrating the outstanding life that Ali led, he is actually burning in hell because he followed Islam, which in his mind is a fake religion from the pit of hell.

He said Ali did well whilst alive, but ‘what shall it profit a man to gain the whole world and lose his soul’. To him, nothing about Ali’s life was worth celebrating because the man is burning right now.

“All the accolades and wonderful things people are now saying about him as they prepare for his funeral are worth nothing. The major news channels are now carrying coverage of his life as many of the world’s leaders and famous figures and personalities laud Ali’s accomplishments.” He wrote on the website.

“I’ve already heard some things shared today of how great of a man he was—with one family member saying that there will never be one as great as Muhammad Ali ever again. It was grievous and nauseating to me as I listened and observed with deep sadness the futility of man. Without Christ in a man’s life, it is all vanity.”

READ ALSO:  The Not So Moral Ten Commandments | What A Waste Of Time By A God!

He even wrote a poem to drive home the point….

Wandering stars in the blackest night are the pretentious words of men that offer no light.

All that can help a sin-sick men like Ali is the Blood of the man that came out of Galilee.

Islam is a big fat lie from the pit of hell.

It is demonic, and deceptive and can never make a man well.

Many mighty men through generations of time,

Would give anything now dead, if out of hell they could climb.

Hell opens its mouth wide and swallows them up,

Disbelieving in the Savior who already drank that cup.

Even though they’ve been slaves to their sin and master,

When they die without Christ, it’s the most tragic disaster.

You can laud their skills and accomplishments in life;

Say pretty words at their funeral that hide your strife.

You can even tell humorous stories and make his mourners laugh,

But if they knew where the man now is they wouldn’t resort to such a gaffe.

For any man that dies without Christ should make one weep,

At the misery of a hopeless destination, that plays to keep.

What kind of a sick, twisted mind thinks these kinds of things about a recently departed person whose family have not even put him into the ground (yet). You’ll notice he never said anything about what Ali did or did not do, whether he was a good man or not. To these Christian fundamentalists, all that matters is that you believe as they do or you burn forever.

These are the kind of twisted, immoral beliefs that religion can make seem wholesome, making people share them by the billions without realising how offensive they are. It is the same kind of obliviousness that makes survivors of disasters hold themselves up as beneficiaries of God’s infinite generosity, thus adding, deliberately or otherwise- that all those who died somehow do not measure up to the standard of piousness God required to save them.

Of course this is not limited to Christianity either, because most religions would reserve hell for you if you do not follow their tenets. The only group not rushing to condemn anyone to eternal torture is us, the godless atheists- yet we are actually the ones demonised as immoral. You couldn’t be more ironic if you tried.

I know most Christians think they are being loving when they talk about issues like this, and they fear hell enough that they think everyone must repent or face it as well. But the idea of eternal punishment without parole, not for actions but for beliefs, is as immoral and wrong as beliefs go- and desecrating the memory of the dead with such misguided comments serves no purpose but to show how out of touch the religion is, and reinforce how crazy it sounds to normal people.

But then, that’s what religion does best- it makes wrong actions seem right, and gives the one performing said wrong actions a deeply ingrained yet mistaken moral authority. It gets good people to do bad things whilst still thinking they’re good people. 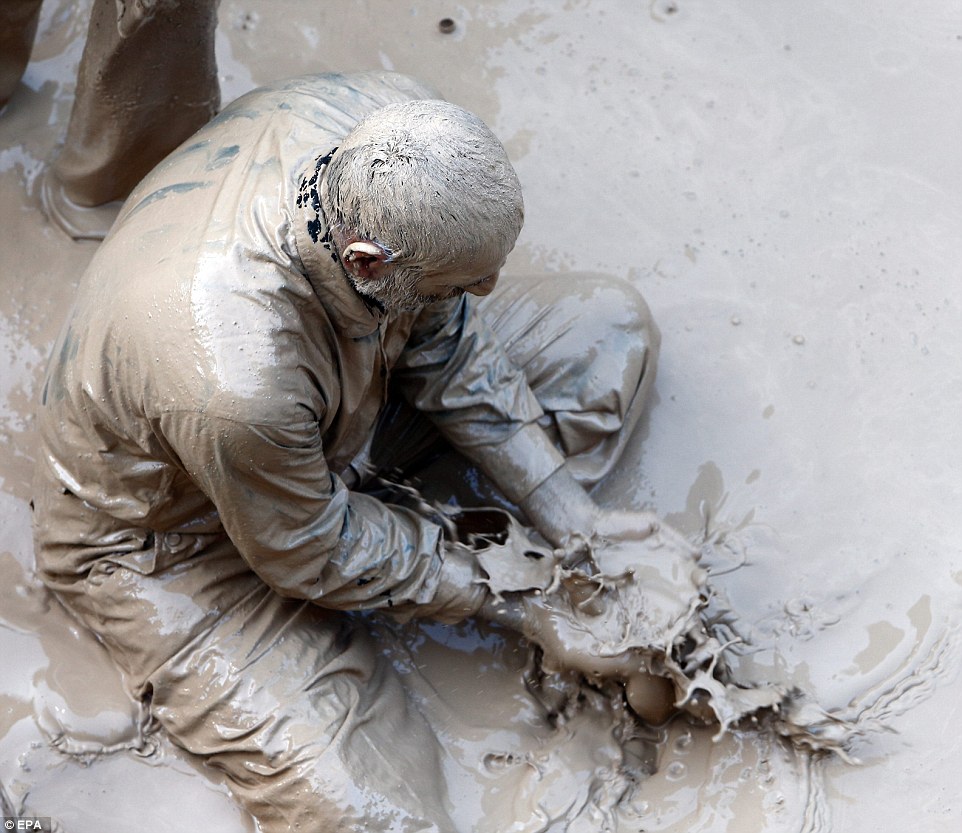 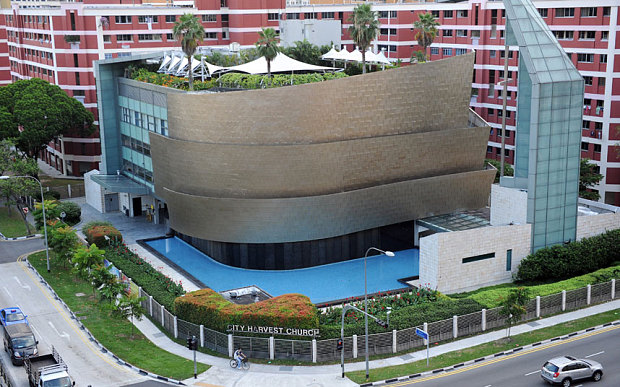