Home
Africa
•
Featured Articles
CHRIS-VINCENT Writes: The Ghanaian Marriage Rites’ LIST—What Ought to Reasonable Be On It And Does It Capture the Zeitgeist of A 21st Century Civilization?

If you are late to the news, I am getting married next year and therefore I’ve suspended all ontological conversations to launch myself into a new terrain, mainly the relationship between culture and marriage—and also, the widespread fallacy that marriage somewhat guarantees a relationship.

This is basic culture—and take note of my mention of culture here, I may need to borrow the cultural element for a subsequent argument.

Now, what has become clear to me so far as someone preparing to marry is that different families deal with this LIST differently and I have heard of absurd tales in relation to this LIST ‘scheme’.

The common ways Ghanaian families deal with the issue of the list are; certain families tell the man’s family they cannot give them any list, especially when the two involved are young couple trying to start a long life journey under the umbrella of marriage. Therefore, the man’s family should just present whatever they find reasonable or can afford.

The second manner in which certain families deal with this is to strictly adhere to the cultural demands—that’s an extensive list of items ranging from Panties to Sewing Machines are produced and given to the man’s family without any room for reasonable maneuver.

I have seen several of these lists and to be frank, while some are hilariously stupid—others are plainly a waste of money.

Personally, I am able to ascertain from all the lists the cultural relevance of them but I believe some of the lists I’ve come across so far are outmoded—and some even makes me wonder the families estimation or understanding of the sort of relationships people are in before they get married.

It’s even worse in Nigeria

A common denominator on the list is the requirement for the man to buy the woman a number of panties and brassieres—I find this interesting because if a man you have dated for even less than 6 months has not yet bought you over 20 pieces of underwear and he ought to be somewhat ‘compelled’ to buy you a specific number before marriage, then that’s pretty sad.

I am told the requirements such as the purchase of pieces of underwear, headgear and others are wholly cultural—which brings me to the question, how relevant is this culture to our contemporary setting?

By culture, Schnapps are to be given to the woman’s family but most families do not accept this these days because of their religious faith, a clear indication that the cultural requirements are not cast in stone. If alterations can be made, then why can’t the requirement such as a man buying headgears for a woman who will never use them be changed or removed?

Also, why must a man who has during his relationship with a woman shown her his ability and readiness to support her or a man who has let’s say bought about 50 pieces of underwear for a woman prior to marriage be demanded by the woman’s family to buy specific number of panties and bras even if the woman has no immediate need for them? That’s a waste of money–and don’t say the woman should take some of the already purchased ones and present, what if she has been wearing them all?

I am not saying these lists were completely irrelevant but what I am saying is that they seem to have outlived their time and mostly they are unreasonable and do not take into consideration the true needs of the people getting married.

I heard of a shocking story when a couple living abroad decided to get married in Ghana. Both could not even attend and yet the woman’s family produced a list that contained a Sewing Machine for the man to purchase and present or present the monetary value of it. What would a woman living in United States in this day and age be doing with a Sewing Machine?

Marriage is primarily a union between to people, and then two families. If anything at all, the list must be reflective of what the two people want and not what the families as a matter of some antiquated culture think they ought to need or want.

My woman has mentioned the list to me and even though it’s reasonable, coupled with the fact that she says no one even opens the suitcase and if we want, we can decide to ignore the list, I found it a little weird that on the list was the widespread requirement to buy her some number of headgears.

So as controversial as I am I said; “can we take the headgears off because you don’t need them. You will be moving to London soon and if anything at all, why don’t they ask that I buy you a nice winter jacket because that’s what you will actually need.”

The winter jacket will cost more than the headgear and I am ready to buy that, yet I am not enthused about buy the headgears plainly because, I find it unthoughtful, irrelevant and also it fails to capture the actual needs of my woman. It’s like asking me to buy  Quran for a Chrisitian.

As I’ve said, the argument that this is culture is pretty weak because a lot of items on these lists have been altered over time—which means, we can totally even get rid of the cultural list system and then ask the woman to list what she would immediately need.

And if your boyfriend regularly buys you underwear, asking him via a list to buy you some more before he can marry is unconscionable—perhaps, contemptuous of all what he has been doing.

Ghanaian families ought to pull their noses out of marriages and those who ought to uphold culture should understand that culture is dynamic. What was culture three decades ago may not be culture today and what’s culture today may have been a taboo some years back.

I am not saying the whole bride price or list should be abolished as we cannot run away from the cultural symbolism behind them but I believe the list should be reflective of the zeitgeist of a 21st-century civilization.

Let me end this piece by touching on the hovering misconception that marriage guarantees a relationship—that it makes a man yours forever. That’s completely fallacious.

What guarantees any relationship is your ability to maintain it yourself; commitment, faithfulness and above all, making each other happy.

Folks like me have divorce forms saved on our computers and therefore we can print one out anytime and complete it under 10 minutes—so how does marriage in itself guarantee any relationship?

With that having been said, any marriage that confers legal entitlements is great as this makes provisions for the uncertainty. To me, the true sense or importance of marriage, which is a social institution is the legal certainty and protection it provides—especially in relation to properties and other things which otherwise would have to be dealt with in unsatisfactory manner.

What do you think ought to reasonable be on the family required list or what approach do you think is better? 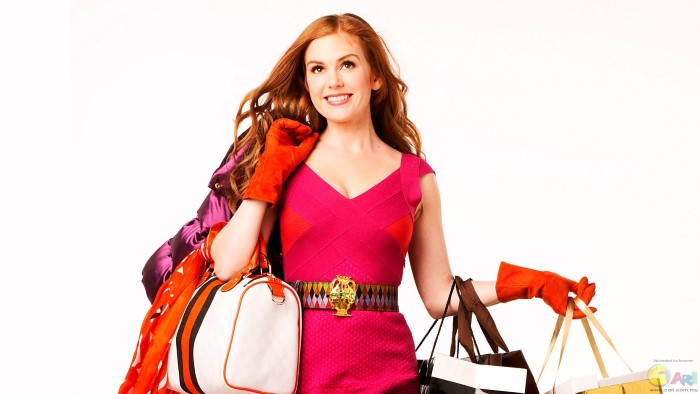 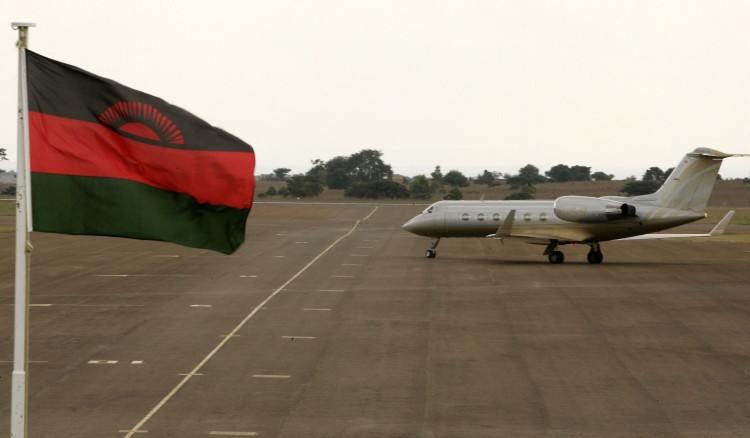