Home
Religion
Bishop Charles Agyin Asare Knows A Little Too Much About Pornography, And We’re Wondering How He Found Out

He went further to expound on the dangers of p**nography to marriages, describing it as “acting”, and just like Hollywood projects unrealistic expectations of real life on viewers, p**nography causes unrealistic sexual expectations from those who indulge in it, thereby putting unnecessary pressure on their partners. He said “One of the dangers of p**nography is that it is not real, because it is acting. And in acting, the scenes are choreographed, and so, for people who practice it, they realize that what they are watching and what they do with their spouses is not the same.”

To prove to his congregation that he knew exactly what he was talking about, he further elicited, “Most of the people who indulge in p**nography or the adult movie industry are athletes, and is your wife an athlete that you are going to raise the legs and twist the legs? Very soon you’ll break your wife’s bones. And the men you see in there, very athletic. Your man started out as a young man with six packs. Now all the six packs have turned into one and you still want him to behave like he was in his 20s. And some of these guys do all kinds of things. And you want to kill your husband? You know there’s been men who are “working the works” and they died in the room there. Is that what you want to do to your husbands?”

…. Ei, Osofo Agyin Asare, exactly how do you know how “athletic” the p**n actors look, and how do you know they’ve been “raising” and “twisting” legs in “unrealistic” ways? Or are you part of the 48% of Christians who are avid p**n watchers? Or maybe you see these things when you’re in the spirit? I should think so. Because if God can reveal impending doom to his prophets, surely He can also give them a glimpse into the activities of sinful p**nography “athletes”. You know, just for research purposes? Our God is a Mighty God like that. Halleluyah! 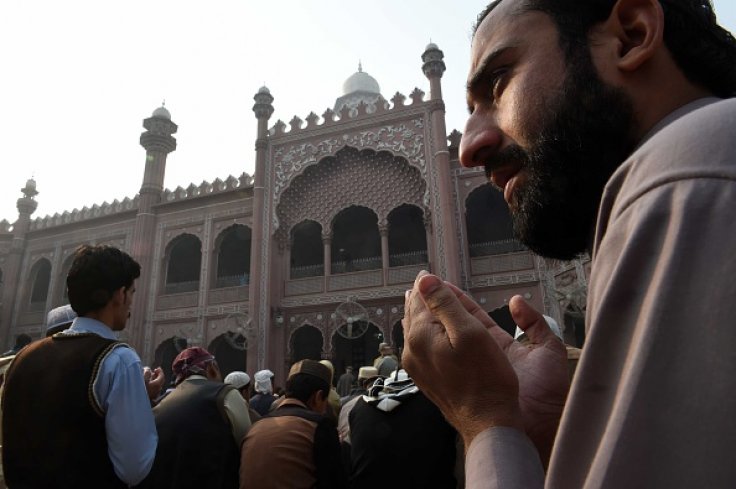 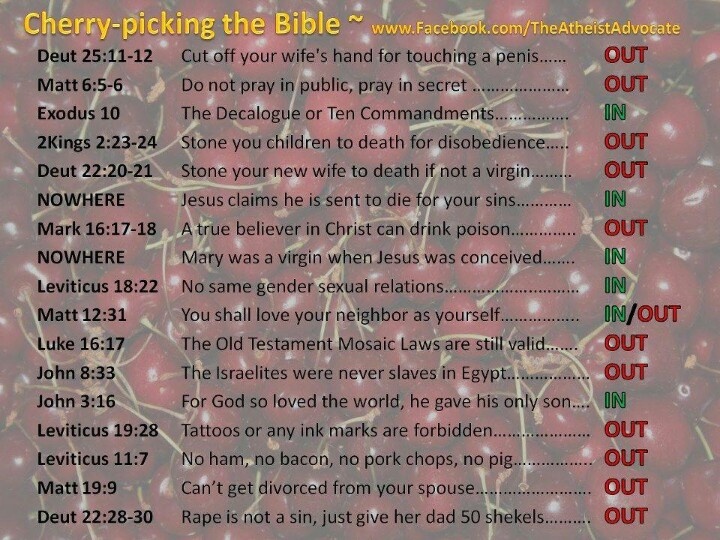