I could use these words to describe Ben Carson at this moment. But the truth of the matter is, he’s actually a brilliant neurosurgeon. He is known for being the first surgeon to separate conjoined twins. He was awarded the Presidential Medal of Freedom by President George W. Bush.

In 2010, he was elected into the National Academy of Sciences Institute of Medicine, considered one of the highest honors in the fields of health and medicine.

Then one day, he decides that he wants to run for president of United States. In order to do that, he has to win the Republican primary, battling many other Republican candidates.

That’s when the brilliant neurosurgeon starts speaking like a moron.

Like all Republican candidates, he has to convince the voters that he’s a conservative. He has to endorse the right to bear arms (free guns for everyone), be against abortion, be against Obamacare and check off whatever is on that Conservative Republican checklist.

I don’t know Ben Carson personally. I suspect he’s a brilliant man. But the things coming out of his mouth sometimes make him sound like a caveman who’s living in some moron void.

He recently stuck his foot in his mouth when talking about the horrible Oregon school shooting. He said he would have fought back in the face of an attack.

“I would not just stand there and let him shoot me,” He said.  “I would say: ‘Hey, guys, everybody attack him! He may shoot me, but he can’t get us all.’

He actually became more entrenched in his position by giving a story about being held at gun point by a gunman when he used to work at a Popeyes restaurant.

“A guy comes in, puts the gun in my ribs,”, he began. “I just said, “I believe that you want the guy behind the counter.”

So now Ben Carson was a coward. Of course, one could say he was doing whatever to survive but the fact that he told that story in a public forum makes me question this man.

In all this craziness, Ben Carson could still actually win the Republican primary. He’s actually tied for 1st in the polls. Who’s he tied with?

The Republican party is in trouble. I know the Republican base would have loved to have their own black candidate running for president. Sorry republicans, this is not the black guy you’re looking for. 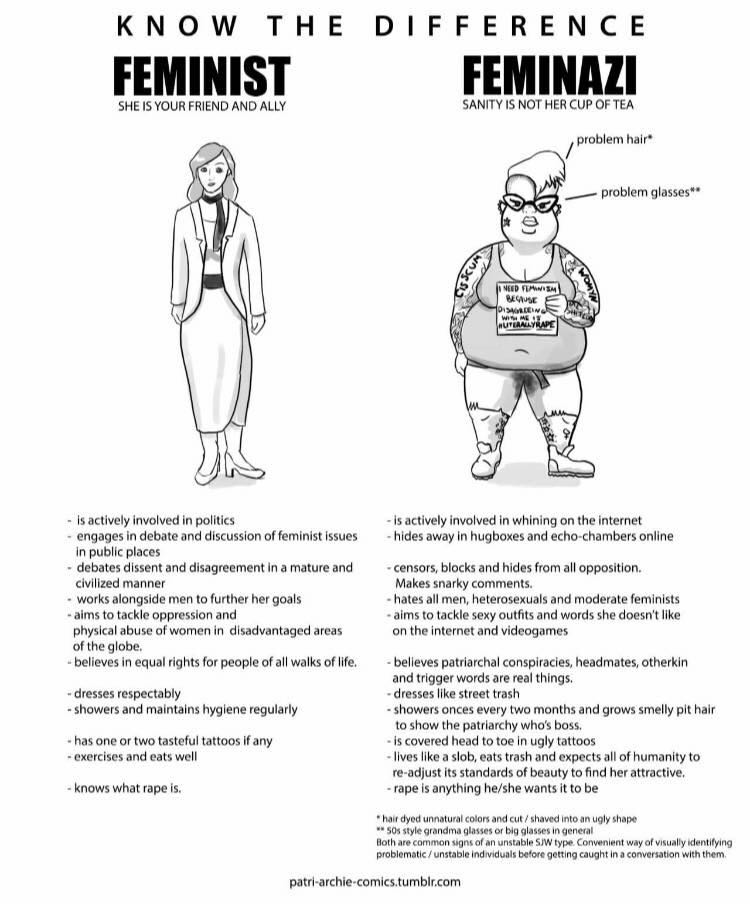 He’s exactly the black guy they’re looking for!. The crazy stuff he says totally resonates with the base, which is why he’s second behind Trump; the craziest of them all.