Home
Opinions
The Bastardization Of Dreadlocks In The Corporate World–Is “Rasta Too Gangsta” For Our Offices?

It is no secret that people, especially men who carry dreadlocks are viewed as good for nothing criminals by society. It is very common for people with dreadlocks to be denied positions they are qualified for in the corporate world on account of their hair. Even women are not spared this stigma and are mostly regarded as unkempt and unsophisticated by a society that is quick to vilify their own and celebrate Westernization.

In Ghana, if you choose to maintain your dreadlocks, you’re better off being self-employed. If you happen to have a few prominent tattoos and a few extra piercings and you don’t intend to be an artist, just forget about anyone ever hiring you for anything. We are a society that will embrace a criminal as long as they’re dressed according to what we deem acceptable.

We prefer to be fooled by appearances instead of dealing with people based on merit. Let a crime be committed anywhere. The first suspect will be the person in locks. More often than not they turn out to be innocent.

But where is this misconception coming from? In Ghana, most people associate dreadlocks with smoking weed, and people who smoke weed are considered criminals and vagabonds who will never amount to much in life. Even though not everyone who carries dreadlocks is a “Rastafarian”, Ghanaians will put them all in one basket and condemn them.Just recently former hiplife artist Borax, came out to reveal that he had to cut off his dreadlocks in order to be accepted for a job at the parliament house. He claims it took him a month to make the decision but he ended up succumbing as his music wasn’t fetching him anything and he had to survive somehow. He now works in the Hansard Department of parliament, where they keep records of parliamentary proceedings.

Obviously, no one will give a job to a dreadlocked former musician in no less a place than parliament house. Our mental evolution hasn’t gotten to the point where we judge people and give them jobs based on their actual capabilities rather than how they look. So criminals like politicians and con men like Obinim will continue defrauding us while clad in fancy suits, because we are easily fooled by appearances.

Dreadlocks are supposed to be a thing of pride and people who wear them despite society’s prejudices need to be admired for their strength and fortitude. It is never easy being a “rasta inna Ghana”.

It’s time we erased the misconception about dreadlocks before we lose out on amazing relationships with wonderful people and stifle their chance to contribute meaningfully to society just because we are too judgmental for our own growth. 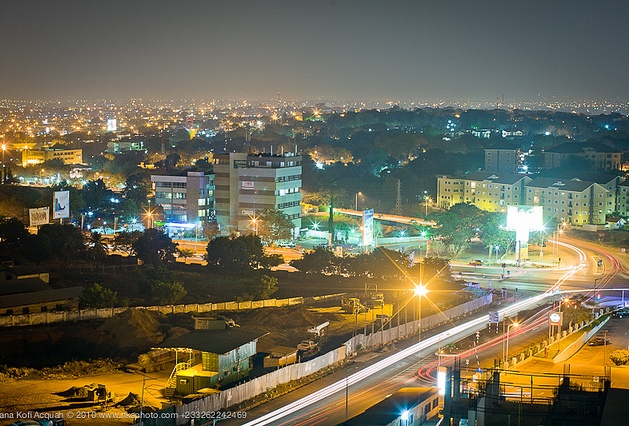 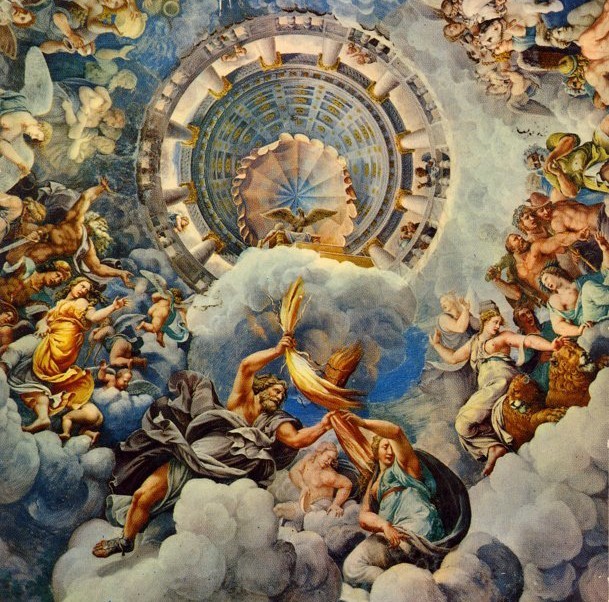